Teh Meme Wiki
Register
Don't have an account?
Sign In
Advertisement
in: Memes, Songs, Dancing memes,
and 2 more

According to Ruakuu's blog, the origin of Caramelldansen was the flash loop composed by Sven from Sweden. 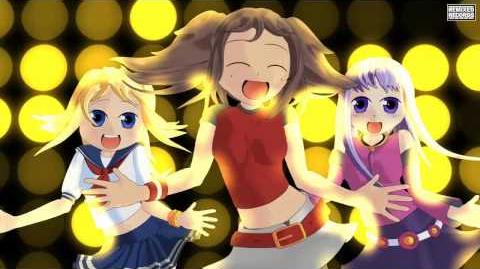 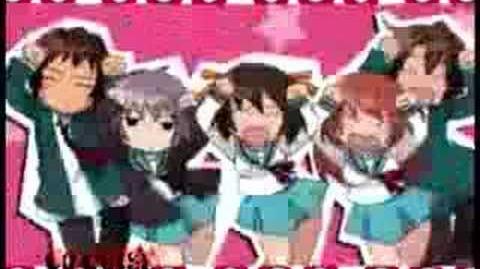 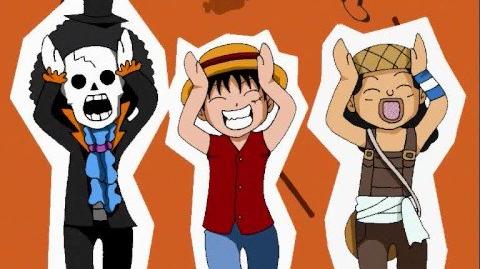