Goku Drip is an edited PNG of Goku from the Dragonball series. It is said to represent boomer Humor. The PNG shows Goku wearing rich clothing (Supreme clothing, to be specific.) This picture would then be used to create memes where it'd look to be an ordinary video, but said picture would pop up at the last second, with a sudden sound added to the appearance, making the video satirical. This meme has said to rise in popularity in early 2021. It may be related to Rick Rolling, but it is unknown if it is. 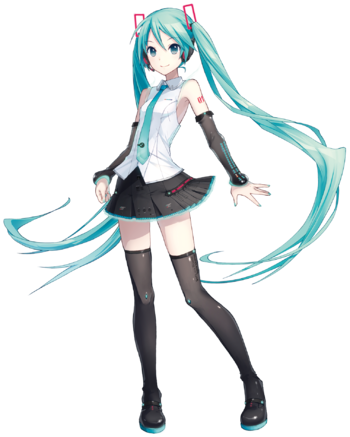