Create the page "Memes from Tv shows" on this wiki! See also the search results found. 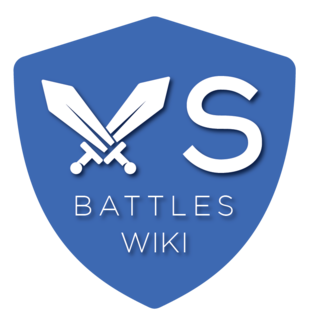 Visit the VS Battles wiki to find out the powers and statistics for your favourite characters from all of popular fiction, spanning Games, Manga, Cartoons, Books, Comic Books, Movies, TV Shows, and more.