It was used by on 4chan who were acting like They essentially trolled other and alike. In the process they claimed that "Newface" is the new Troll Face (as if troll face would be replaced.) This enraged many who bitterly defended the original Troll Face (Newface instigators referred to it as oldface), hence feeding the trolls. Many variations of this emerged during the day of 12/11/10 and the early morning of 12/12/10. Many people who are not on the 4chan website defending the "newface" think that the original troll face is better. The meme is still developing.

It is thought by some the new one has evolved into the Cover Yourself in Oil person since trollface and that person are also enemies due to him taking the spotlight from trollface, who evolved into Trollge.

There has been a lot of debate on 4chan about whether the new trollface or the regular trollface should be used. We will let you decide! 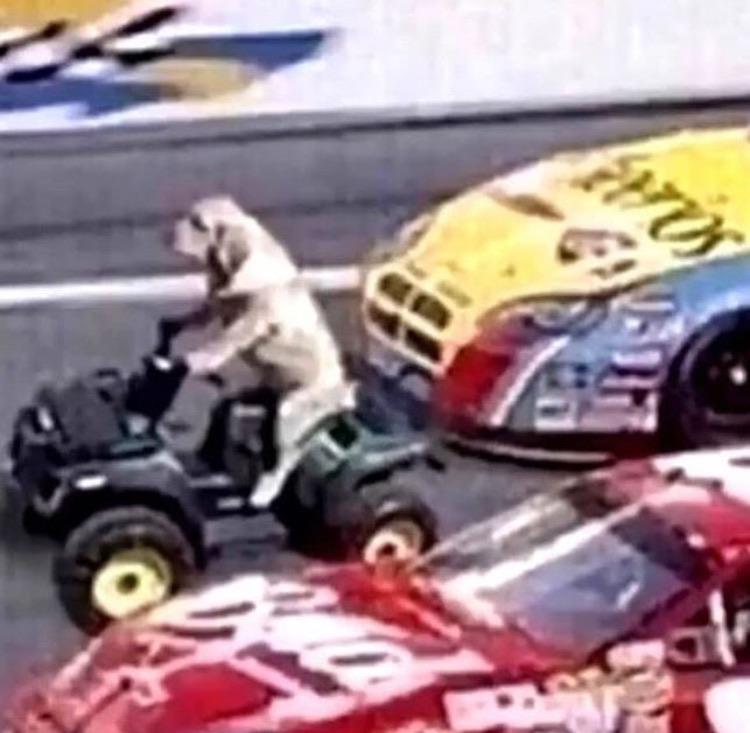 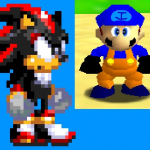